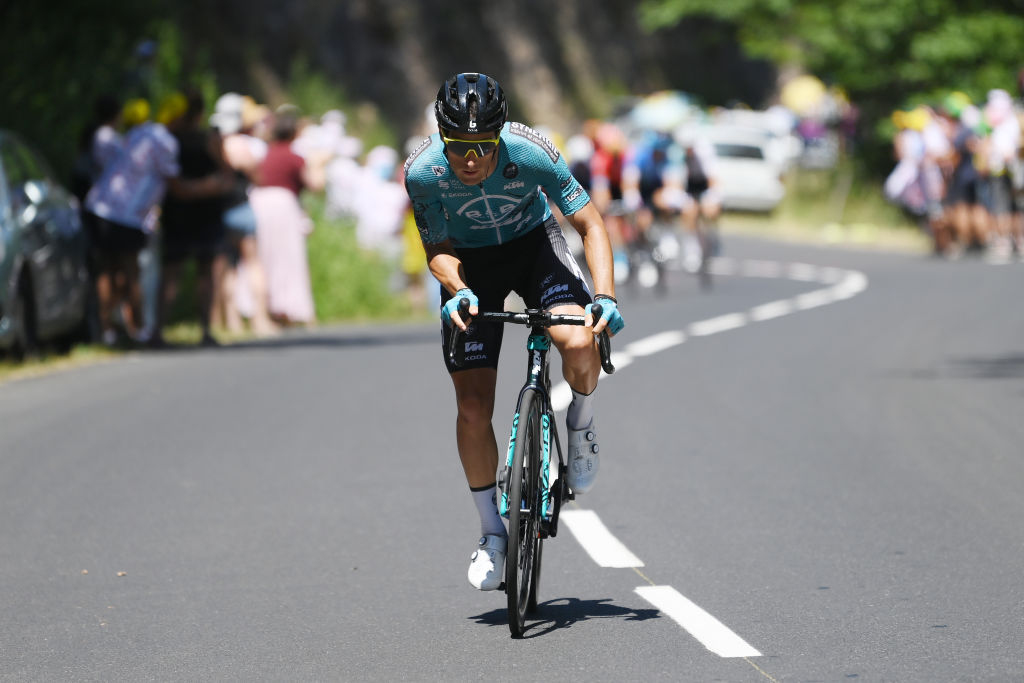 Franck Bonnamour (B&B Hotels-KTM) claimed the first victory of his career, winning La Polynormandie in a sprint from the day-long breakaway on a demanding, rain-soaked circuit around Avranches.

Arnaud De Lie (Lotto Soudal) attacked from the peloton for sixth adding more points to his team’s tally toward climbing out of the WorldTour relegation zone.

On the final lap, only six riders remained of the day’s breakaway, which went clear after a frantic first hour of racing in heavy rain.

In the uphill finish, the B&B Hotels rider timed his surge perfectly to finally raise his arms in victory after seven years in the pro peloton.

T20 World Cup: “We Might Chase Higher Than This”, Says Babar Azam After Win Over Netherlands

What It Means to Be a Ski Racer: Hear From 3 Professional Alpine Ski Athletes